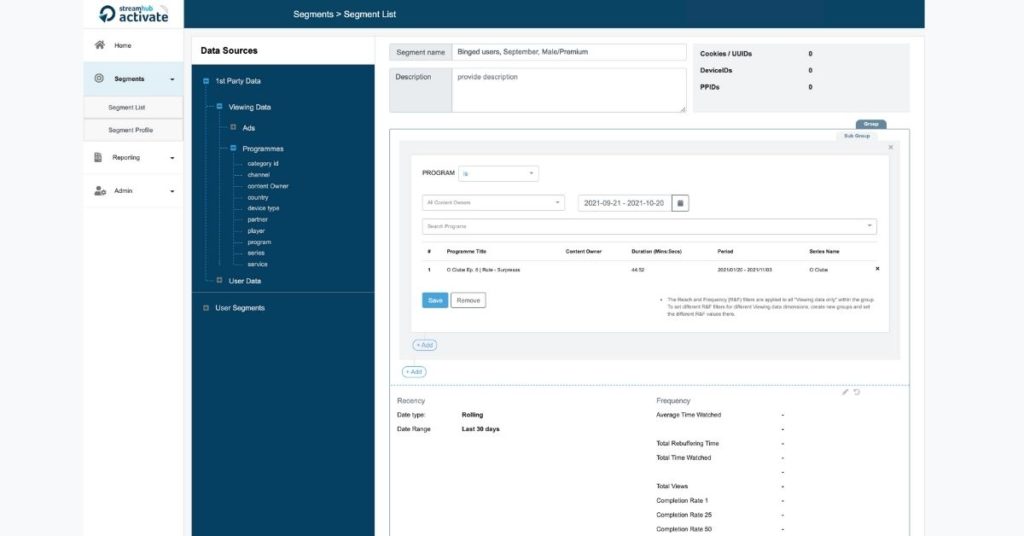 During the summer of 2020, we decided to build Streamhub’s audience segment builder, which is a key component of our latest product module – Activate – currently available for beta users.

In the process of doing so, we faced some interesting challenges, which constitute the inspiration for this blog post.

But, wait … First, what is an audience segment builder?

Let’s assume a hypothetical customer that has programs and advertisement logs. This customer might also have CRM data, QoS or Panel data. Let’s say to simplify that the CRM data includes fields like gender, age, email, and subscription model for each of that customer’s user base.

Now, let’s consider this customer wants to target the users that are males, on premium or unlimited devices subscription, and have watched “Prison Break” for more than 20 hours in the last month.

This is what the audience segment builder user interface looks like nowadays.

Figure 1: defining a segment in the audience segment builder Activate 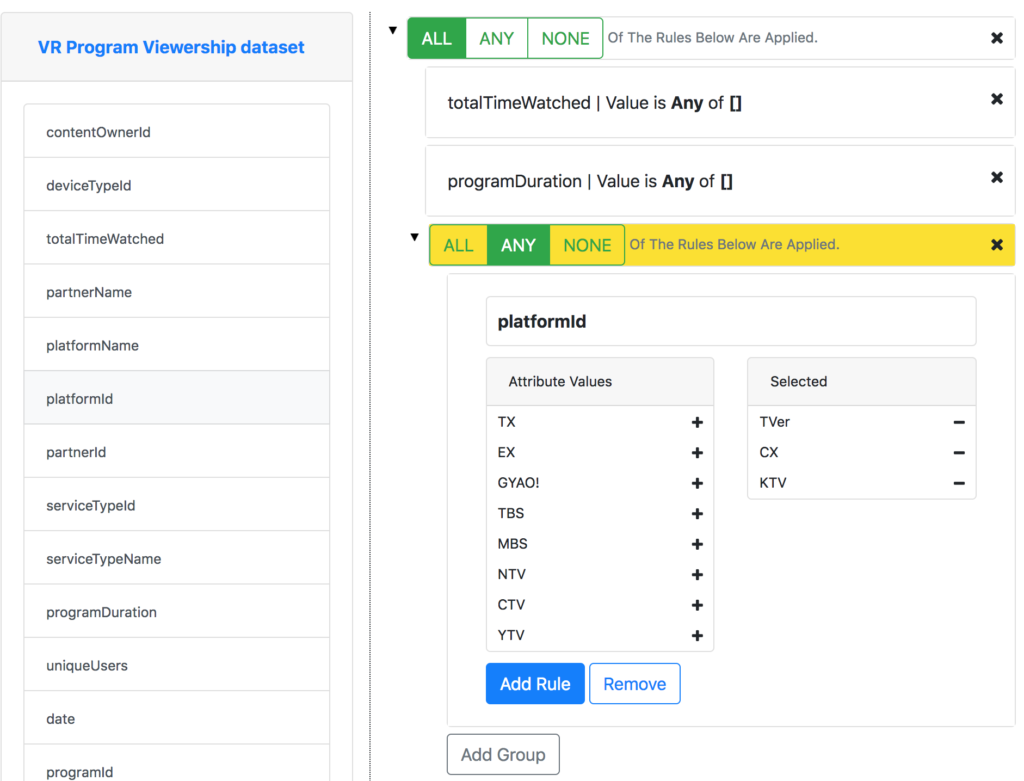 You can see quite a few changes were made, just by looking at the 2 screenshots! But what changed and why?

Let’s get this out of the way, the first internal version of our audience segment builder was not very user-friendly. From the 2nd screenshot, it’s obvious, just looking at the colours or the way the tool is supposed to be manipulated, with the user first having to select one of the 3 operators “All”, “Any” and “None” and then only configure the values for a particular condition.

Frontend developers among our readers might already have spotted the Angular Tree component is at use here. The whole experience was built upon the capabilities of the Angular tree component. Using a tree component was very helpful to develop the PoC quickly. However, it comes at a price: a ridiculously poor user experience.

Select all the users who have watched “The Crown” and are either female or aged between 18 and 24.

With the old version, the customer would need to:

While this way of thinking might be natural for a Lisp programmer, it’s not intuitive for a regular user.

So the first and main motivation to provide a newer UI and UX was to enable a more natural and linear experience similar to how most users think, starting with the condition first (“users that have watched ‘The Crown’”) and then adding an “And” operator if, and only if, a second condition is required. Other factors that led to rewriting this component included a complete change of design and theming for the UI, as well as the need to incorporate new features without being limited by the Angular Tree component or any 3rd party ready-made component.

The problem and objective were set, let’s crack on with it!

The design of an Audience Segment Builder

From a technical point of view, we knew that the new component would need to satisfy these requirements:

What was a nice realisation was that most of the above technical points could be implemented with simple Angular primitives:

Have a look at a (simplified) version of the HTML involved to render the Segment Builder.

In segment.builder.component.html the root *ngFor loop renders the first level of the Query Tree (the top-level groups):

Now, let’s deep dive into a Group component’s HTML. The inner *ngFor loop will render the elements within the group.

To summarise, given a hierarchical tree data structure (the Query Tree), a couple of user-defined components (group, subgroup, condition, operator, widget), the ngForOf directive, and a few sass-based classes (to materialize the layer of nesting mainly) we can render any segment in the Segment Builder.

Of course, there are other aspects which we are not covering here, for example regarding the flow of events within the SB: adding and removing conditions/operators/sub-groups, managing the internal states of the SB (locking/unlocking the SB when the user operates on the current node), but from the strict point of view of rendering the Query Tree, this is pretty much what was required.

On top of what Angular already provided, we added 2 services:

As we saw, the in-memory structure that the segment builder is manipulating is called a Query Tree. This is a simple data structure that is made of JavaScript Arrays and Objects. The default query tree when starting a new empty segment resembles this

Figure 3: the query tree manipulated by the audience segment builder in Activate

As we see, any object in it can have a value property that itself contains an array of objects, and therefore can be iterated.

These arrays of objects are literally what the Angular ngForOf directives are iterating over when rendering the DOM. The query tree is very close to the HTML that is rendered in the UI. By contrast, the way the segment is persisted into the DB storage or processed by the backend API is quite different from the query tree. To illustrate, this is how a small portion of a segment looks like once stored in MongoDB:

Figure 4: an Activate segment, once stored into MongoDB

Depending on the context, converting one representation into another could get complicated. This is because some parts of a segment will be treated differently by the UI and by the API.

For instance, if a date range is applied to a segment, the API expects the segment payload to contain an additional ‘date’ dimension for each sub-groups defined by the segment, connected by an AND operator with the rest of the conditions in the sub-group. Let’s assume a user has created a segment with 2 subgroups: (condition A or condition B) and (condition C or condition D)

Now, if the user wants to apply a date range restriction to the segment, the generated payload should be set as:daterange and ((condition A or condition B) and  (condition C or condition D))

Besides, we wanted to have full flexibility on the UI side of things and provide a flow that is as convenient as possible for the end-user.

To reduce the code complexity and guarantee that once loaded back the segment is faithful to what the user had created, we chose to convert between the UI representation and the API representation in only 1 direction, that is in the marshalling direction.

In practice, what it means is that we store the Query Tree itself (or rather an altered version), as a property of the Segment payload.

Collaterally, we also avoid potentially hard to detect bugs. Given that segments can be created, then loaded back and updated multiple times, any glitch in the marshalling logic would only increase the damage done over time.

Another advantage of using the Query Tree as an intermediate UI representation of a segment is that it allows performing some optimizations while marshalling it.

For instance, it becomes possible to simplify the payload to get rid of unnecessary levels of nesting, which in turn, makes processing the payload faster as it takes fewer operations on the backend to handle it.

Below are some of the optimizations we perform when converting the Query tree into the API payload equivalent:

While we perform these optimizations during the marshalling phase, we do not modify the user-defined query tree. We only reduce the complexity and size of the generated API payload.

When loading back the same segment later in the SB, the segment is presented exactly as it was created originally by the user.

Voila! I hope you have enjoyed this reading. Please let me know if you have any questions! 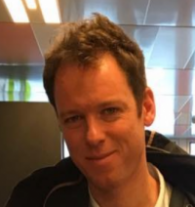 Tony is an experienced and versatile programmer with more than 15 years of experience mainly in the media/tech industry. His skills have ramifications into data collection and preparation, data computation and export, as well as data visualisations. When he’s not coding, he can be found having fun with his 2 young kids Theo and Tom.

Would you like to work with the guy behind this article? Why don’t you join our engineering team? 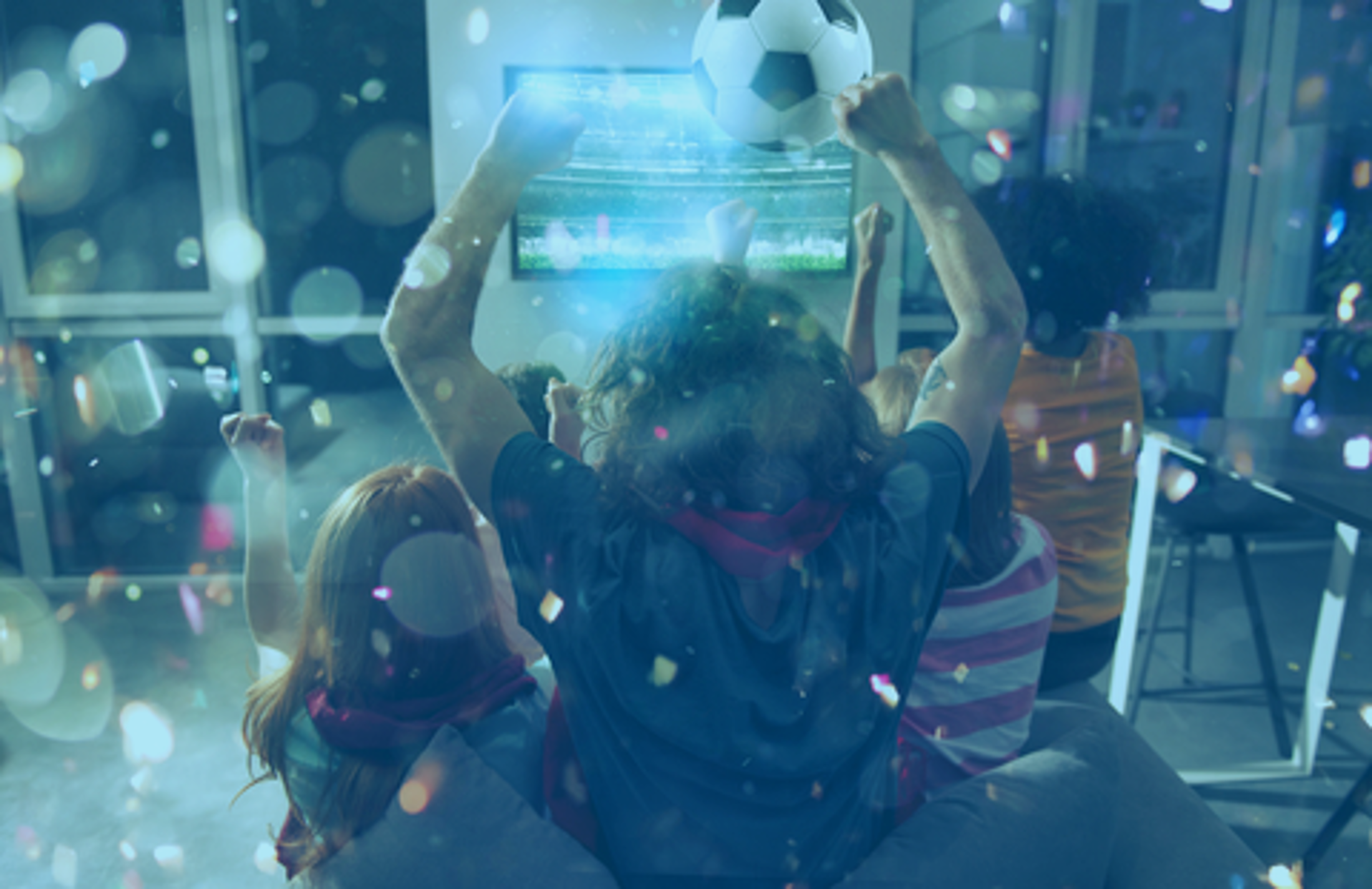 More services = need for better measurement Last week Streamhub launched a new suite of analytics and post-campaign reporting for Live streaming and cloud DVR services that combines it with VOD reporting to provide deduplicated and incremental reach measurement across...

END_OF_DOCUMENT_TOKEN_TO_BE_REPLACED 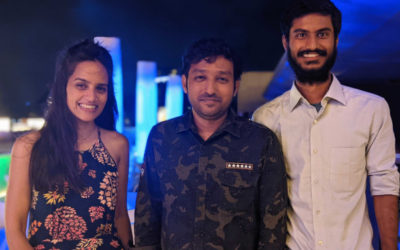 Streamhub grows team and hires for Engineering and Marketing

From Bangalore to London, Streamhub is speeding up and growing fast, as 2021 sees the team almost double in size and there are still vacancies to be filled in Engineering and Marketing teams. Have a look if you have the profile and share the opportunity if your...

END_OF_DOCUMENT_TOKEN_TO_BE_REPLACED

We use cookies to ensure that we give you the best experience on our website. If you continue to use this site we will assume that you are happy with it.OkPrivacy policy